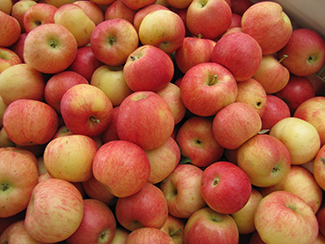 At SASC Alcalde, we specialize in fruit production of berries and fruit trees. The major issue facing the tree fruit industry in northern and central regions of New Mexico is late frost. Even with the help of wind machines and sprinklers, which most growers cannot afford, tree fruit crops remain unpredictable in many years. To address this problem, research efforts focus on diversifying fruit crop species to include high-value fruits such as blackberries and strawberries and novel alternative crops like jujubes and the use of high tunnels. 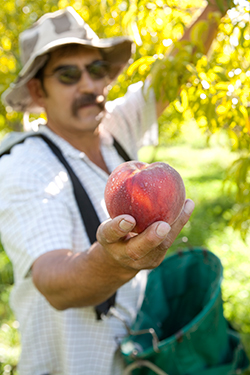 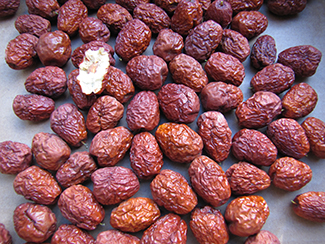 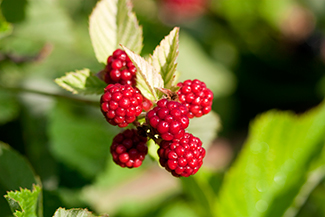 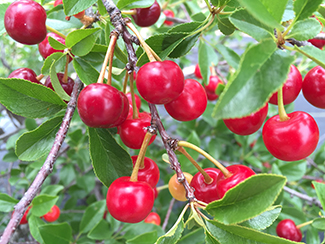 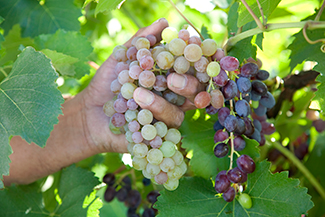 How to Graft a Jujube Tree with Dr. Shengrui Yao