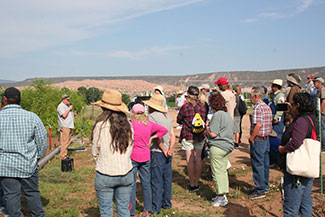 Some of our researchers' work falls outside of the experiment categories at the Sustainable Agriculture Science Center. Nonetheless, their contributions are important to the fields of agriculture and horticulture.